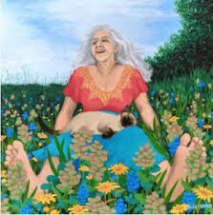 I think the spinster needs rebranding. A spinster has come to mean what a woman is not instead of who she is. A spinster has been defined as an older unmarried woman; as if marriage was of the utmost importance in defining one’s self. A spinster been called an old maid as if she is not fully formed because she is not married and has no children. Long ago a spinster was a denoted as a woman whose occupation was to spin. But what if it was more than being defined by one’s occupation? What if a spinster was a spinner, not necessarily of wool, but of stories, of magic. 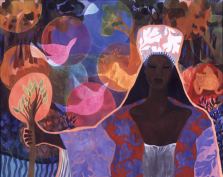 Then, wouldn’t more women long to be spinsters as we aged? We may take lovers but we would remain totally of ourselves. We would meet our lovers as rivers not vines, as air currents not bramble, as flames not thorns, as butterfly bush not bindweed.

A spinster may live alone but she is not alone. She is wild and free and has all matter of non-human beings to keep her company. And she would gather with her sisters and brothers around the fire, and oh what stories they would tell; like jewels taken out and fondled by caring, weathered hands. 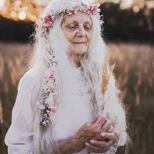 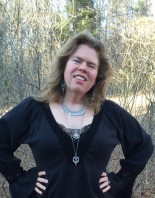